Getting advanced treatment for Autism

If you are looking for Autism treatments in Panama City Fl. then why stop at clinics that just use traditional methods? Why not look beyond these at more advanced options which will provide better chances of helping your child deal with life. We are often told that there is no cure for Autism. But what if we receive help from unexpected quarters that could make a big difference in our children. Let’s take a look at how this can be achieved.

occurs before the age of 3. It is a neurological disorder that affects normal brain functions and its development leading to communication difficulties, restricted, repetitive, and stereotyped patterns of behavior and social impairment. The symptoms may vary from mild to severe but in all cases it affects the child’s natural ability to communicate. The different types of autism include Asperger's syndrome, Pervasive developmental disorder and Autistic disorder. Latest statistic shows that on an average 1 out of 90 American children suffer from Autism.The male child is more susceptible to this than a girl though it is known to affect both genders. 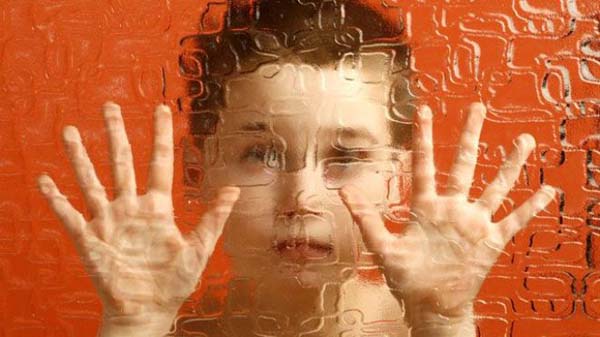 You will get more than traditional Autism treatments in Panama City Fl. Functional neurology has broken through the barriers of traditional medical science and to look deeper into the causes. Autism can set in due to a number of reasons which are mostly genetic or environmental factors. Quite a few genes are involved in autism. Some of the irregularities are inherited while others are result of spontaneous abnormalities. The other school of thought believes that the child’s surroundings and other medical problemslike metabolic imbalances, viral infections and exposure to environmental chemicals may lead to this condition. This also includes a difficult pregnancy oringestion of harmful substances during pregnancy. Whatever the reason, it leads to abnormalities in brain structure or function.

Functional treatment involves looking closely into the shape and structure of the brain in Autistic children as compared to neuro-typical children and their susceptibility to Autism. Their focus is beyond Autism and at medical conditions that may trigger it like Congenital rubella syndrome, Fragile X syndrome, untreated Phenylketonuria (PKU) andTuberous sclerosis.

Functional neurology and functional medicine combine to offer advanced Autism treatments. With the help of functional neurology doctors with remap the brain and focus on areas that are not functioning properly. The aim is to create a balance – stimulate the less active areas and slow down the overstimulated ones. Special exercises are assigned to enforce these adjustments. Also triggers such as lymes, heavy metals, fungal infections will be identifiedand detoxificationpathways opened up to ensure the right treatmentis administered for greatest results.

Functional treatment for Autism also involves focused application of clinical nutrition. This means that once thorough lab tests are done your child will be put under a strict diet regime to correct hormonal and metabolic imbalances and stimulate the right balance in the system.